A true story. A documentary film.

This documentary film is at present in development, is a never ending tribute to the fact that friendship exists, that Miles exists, that existing exists. And that loopholes exist. 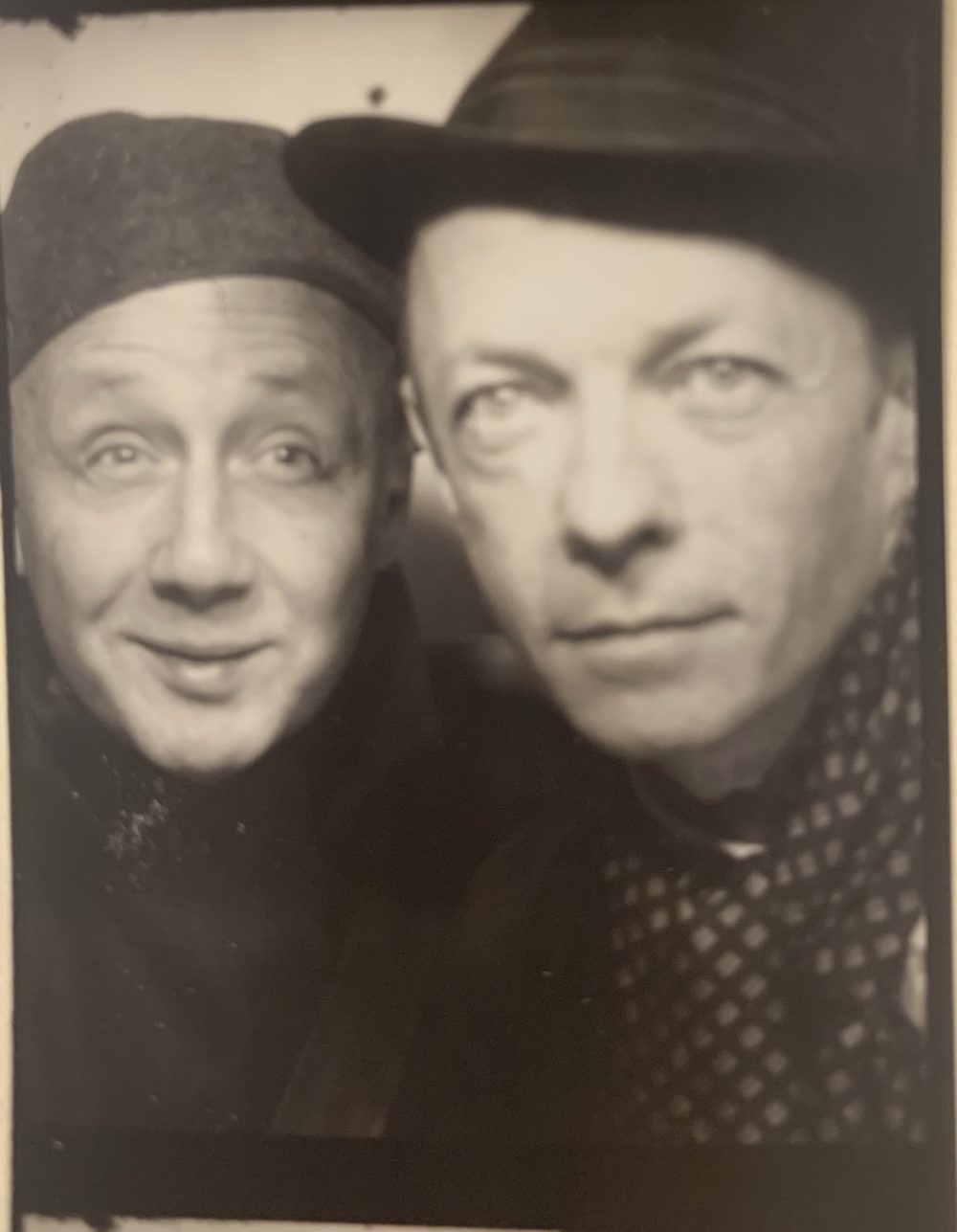 My friend Miles is a portrait of Miles O'Shea, original from Blackrock in Ireland, he has lived in Hong Kong mansions and under a bench in a Manchester park, he has played in Hollywood blockbusters, in Moscow bars and in Flemish theatre. He has published an experimental novel in Italian and painted the blackest black book in 18 languages. In 2020 he returned to Berlin where he arrived as a young kid just after the fall of the wall. The film is partly composed of unique footage of the squads, the punks and activists scene of Berlin in the nineties. My friend Miles is a contemporary exploration of the Berliner post-punk scene, a portrait of the nowadays beat poets and activists, a look into the beating heart of ongoing resistance and metamorphosis.

A documentary film by Solta, with the collaboration of many Miles, produced by Colin Mc Keown & Robin.

Welcome to have a look at a short clip from "Lucky", Harry Dean Stanton in a fantastic wunderful movie by JC Lynch: